LEGOLAND® Discovery Center Philadelphia is a 33,000 sq. ft. attraction offering the ultimate indoor LEGO® play experience. Families can enjoy a world of creativity, color and building fun in the ultimate indoor LEGO playground with features including local landmarks made from over a million LEGO bricks in MINILAND® to a fun and exciting LEGO themed ride. Families can also watch their favorite LEGO characters come to life in the 4D Cinema. Then get hands-on with the thousands of LEGO bricks in themed build-and-play areas where children can bring their imaginative LEGO creations to life. MINILAND Philadelphia is an interactive display of the City of Philadelphia in the Discovery Center that is made of nearly 1.5 million LEGO bricks. It took a team of 20 expert LEGO model builders approximately six months to create MINILAND. MINILAND contains more than 50 models of iconic area landmarks and hundreds of LEGO figures. Every five minutes MINILAND completes a day to night cycle, with the models, illuminated as appropriate.

Enter for a chance to win a Family 4 Pack of tickets to the new LEGOLAND® Discovery Center Philadelphia. Must be 18+ to enter and reside in the USA. Giveaway ends April 16, 2017. There will be 2 winners!!! 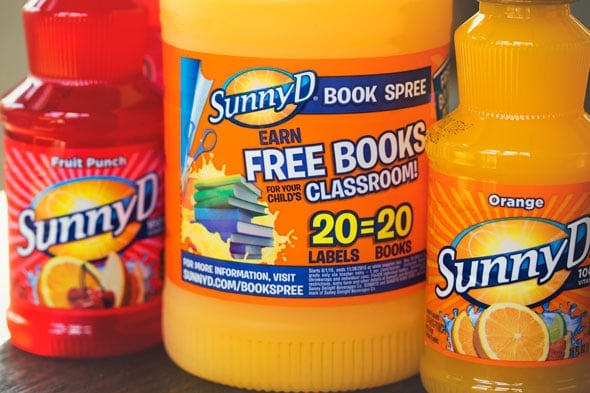 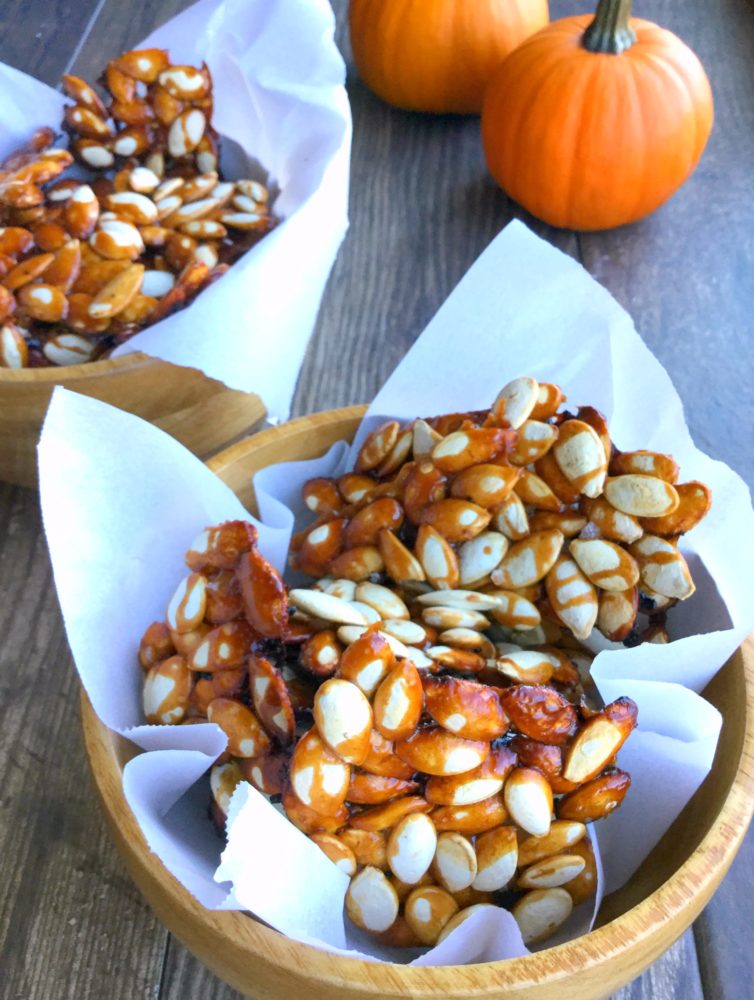