Let’s travel WAY back to late 80s and early 90s when Saved by the Bell was the COOL thing to watch on Saturday mornings. Admit it, we all had a crush on one of the guys or girls! My favorite was Slater! Nicole Gould of Million Dollar $mile Celebrations brings us this totally GNARLY, totally RAD Saved by the Bell DETENTION Dessert Display. Complete with a RAD retro television, Kelly ‘Kup’kowski Cakes, orange sodas, Schreech Pops, gummy burgers, and more, this display perfectly represents the fun-loving characters and some of their most memorable moments.

The Schreech Pops, made by Nicole, displayed the many faces of the quirky sidekick that we all grew to know and love. The gummy burgers were from the COOLEST after-school hang-out, The Max! Placed perfectly on AC’s dumbbell, Slater’s Sugar Cookies showed off the famous logo, Zach’s sneaker, the iconic opening credit pair of shades, a boom-box, and the Bayside logo. Because of Lisa’s love for shopping, Miss Lisa ‘Turtles’ were placed atop a stack of shoe boxes. Ice-cream flavored lollipops sat in retro sundae cups in tribute of the greatest girl group at Bayside High … Hot Sundae!

Speaking of Hot Sundae, let’s not forget how stressed, excited, and scared Jessie Spano got over the music video shoot, the fame of the girl group, and applying for colleges. For that reason, Jessie’s Energy Pills sat on top of a large stack of textbooks. And it wasn’t just the girls that had a musical hit, the boy band Zack Attack swooned almost every girl at Bayside. Zack Attack Snacks, poly bags filled with neon sour gummies, sat on a platter hoisted up with a pair of sneakers. Buddy Band Brownies, topped with neon Nerds (another specialty by Nicole) was also featured. 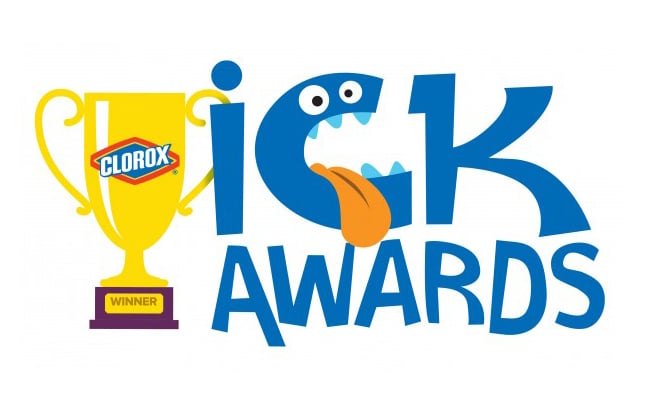 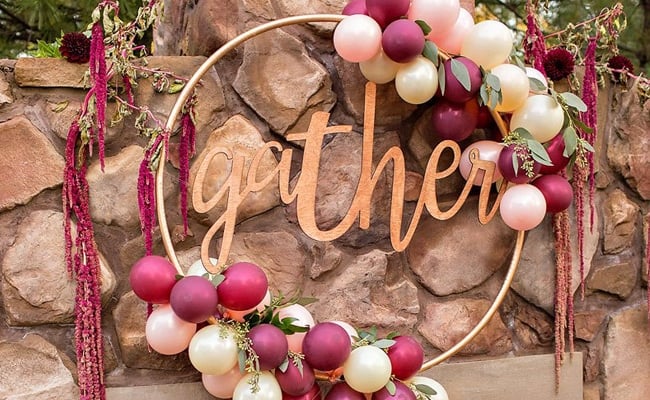 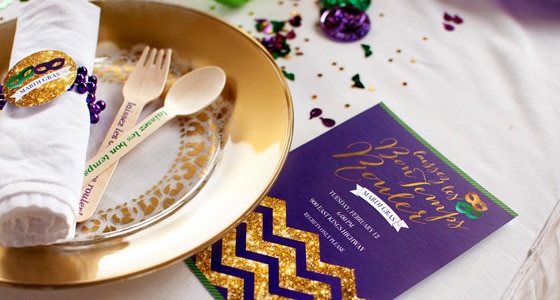 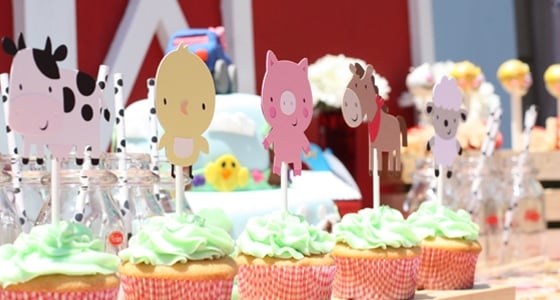 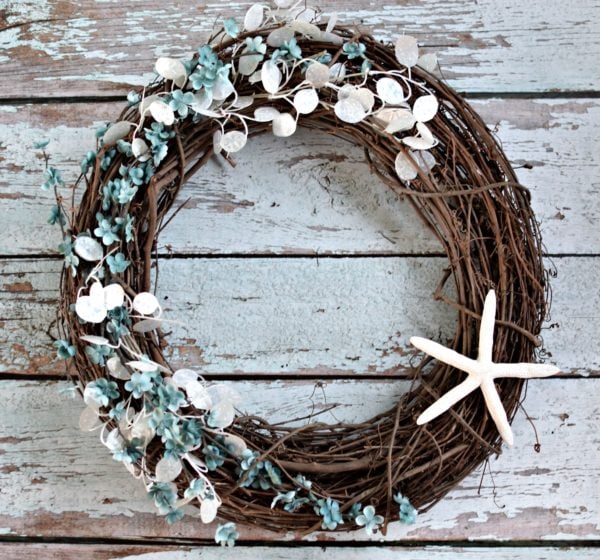 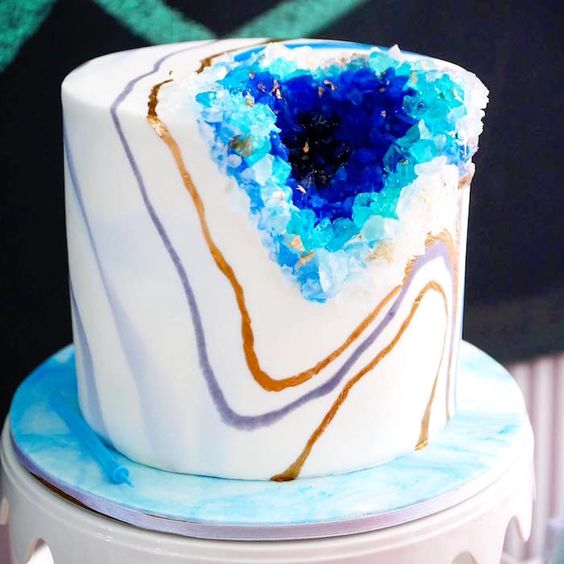